Get Your Alaska Fishing License 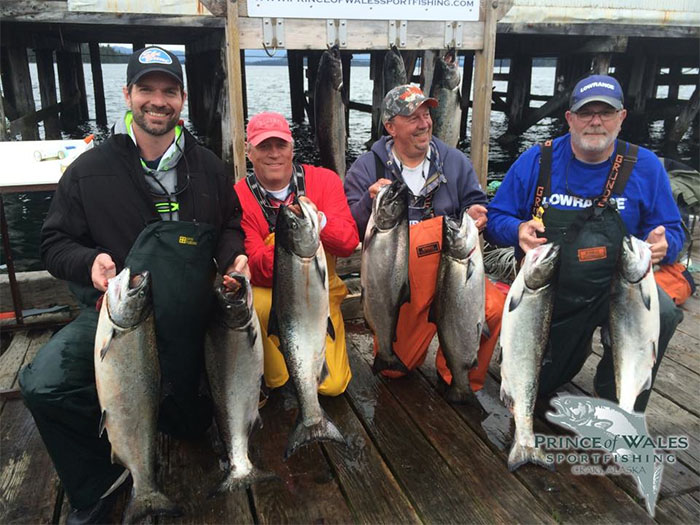 It’s been a while since our last report but it’s not because we haven’t been busy. In fact that’s exactly what’s kept me from posting more often. We’ve been posting almost daily to the Prince of Wales Sportfishing Facebook page though. If you’d give us a follow on Facebook we’d certainly appreciate it.
The king fishing in June definitely wasn’t as automatic as we’ve had the past couple years here in Craig. On my boat I’ve been switching between trolling and mooching on a daily basis to produce kings. When the kings are spread out as they have been it’s tough to beat trolling. Either flashers and hoochie’s or whole herring have been the ticket and of course when we’re mooching it’s all about cut plug herring.

With the Chinook limit dropping from two per day to one per day on July 1st I’ll probably be pulling the Cannon downriggers off the boat at least for a while. With silvers showing up and some really nice kings hitting the kelp I can’t see myself trolling much for the remainder of the summer.

Speaking of big kings there’s been some dandies around this past week. 14 year old Austin Bunting had a 50 plus pound Chinook nearly to the net on Capt. Howie’s boat a couple of days ago only to have a massive bull sea lion swoop in and steal his fish. Heartbreaking but also quite exciting. There’s been a few other fish in the 50 pound range caught around Noyes Island and a few more in the 40 pound class. July is when the big boys show up here and I’m excited to see what the next month has in store for us in the way of trophy king salmon.
Silvers are just now starting to hit the outside and a few schools have already made their way into the islands. Catching silvers on the mooching gear is a total blast and we’re looking forward to that fishery heating up real soon also.

Here’s a few photos from the last couple of weeks of king salmon fishing here in Craig.
The guys from Lowrance electronics were here and had a great trip! 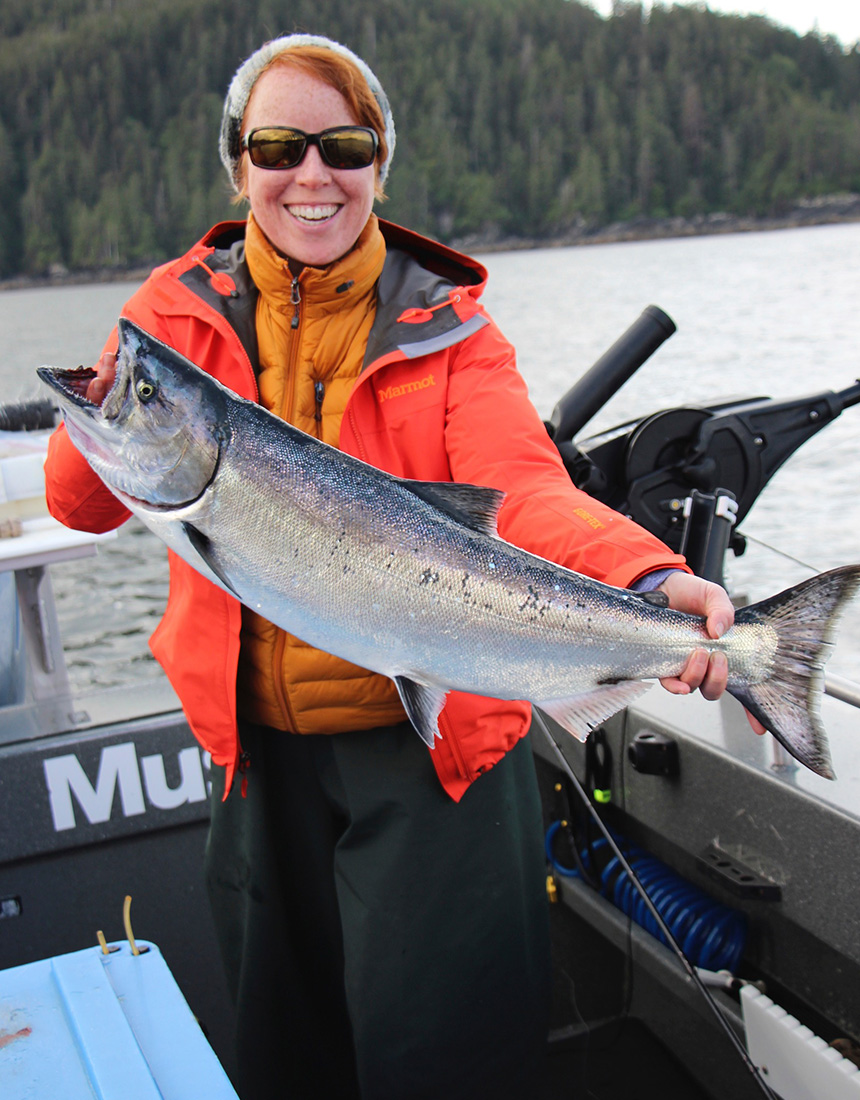 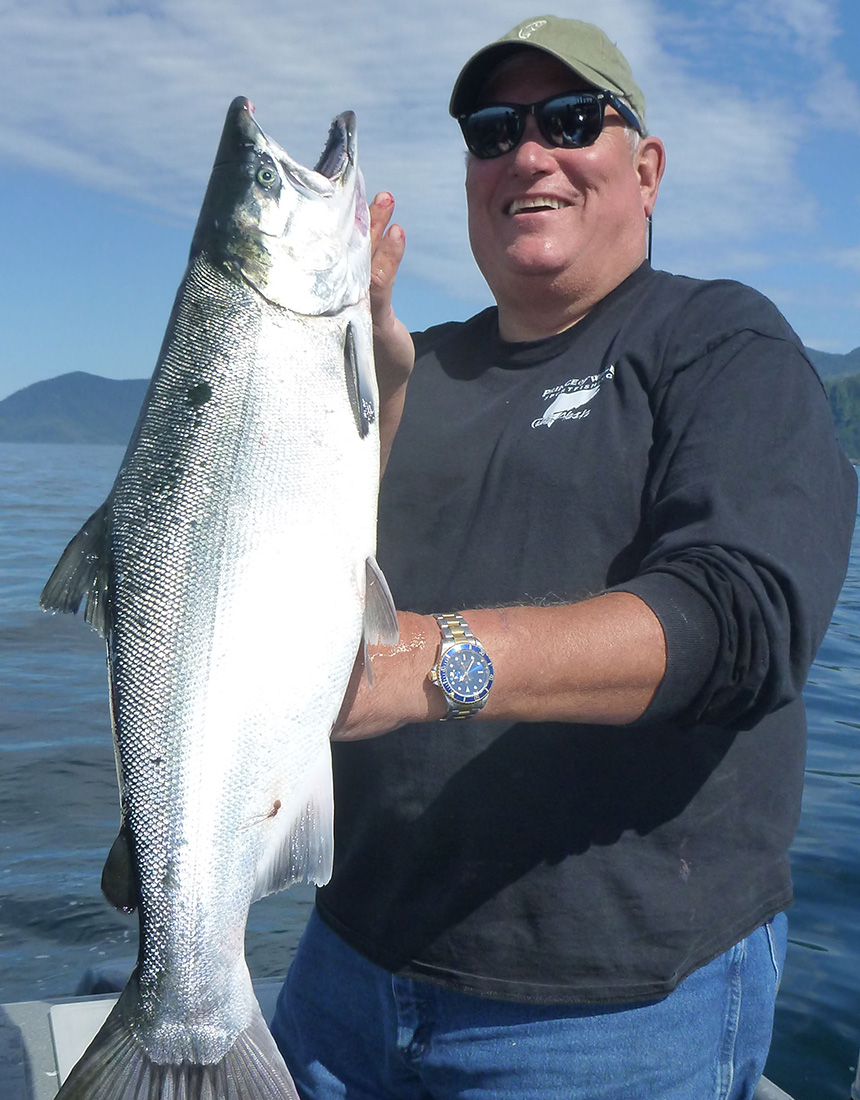 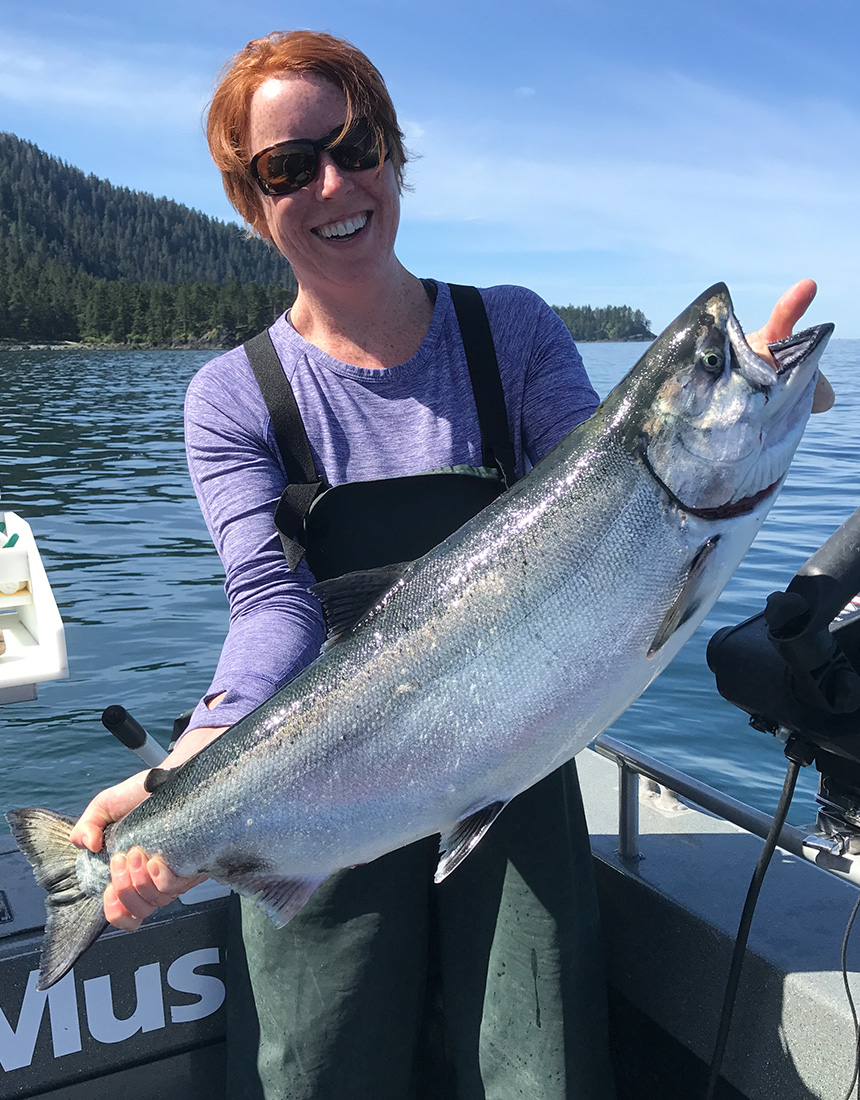 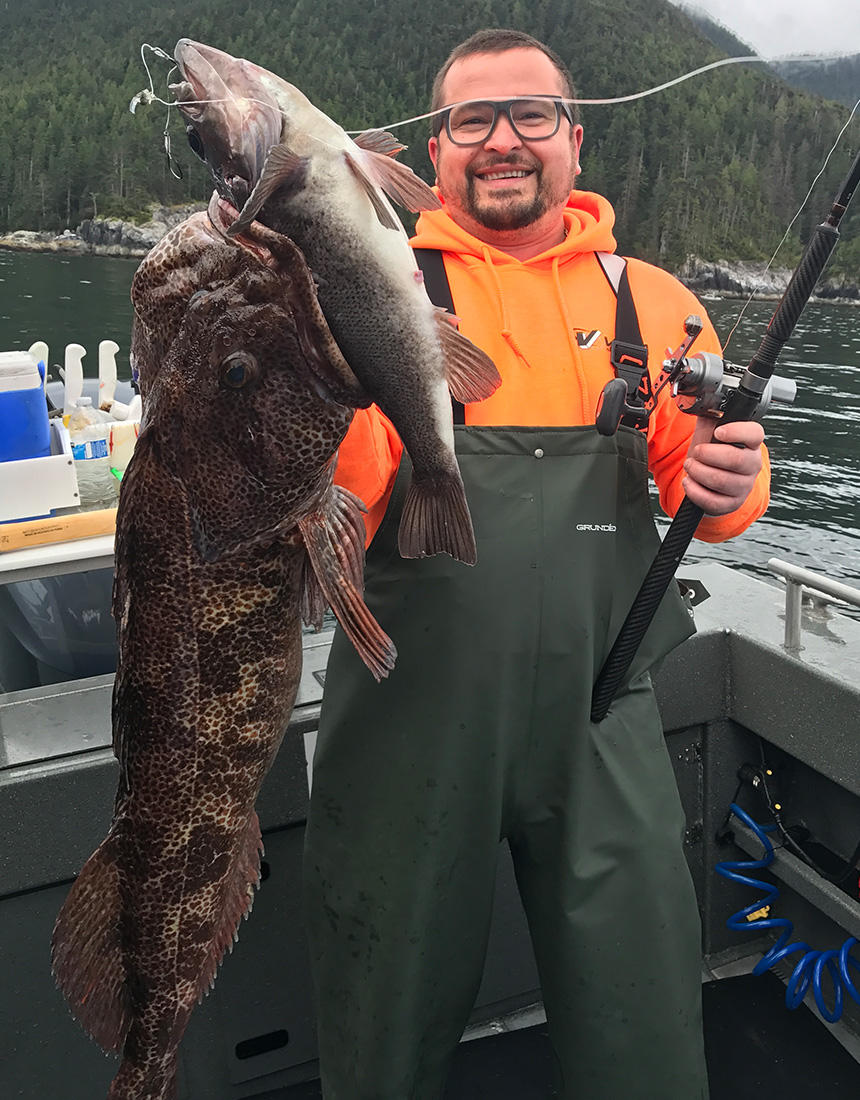 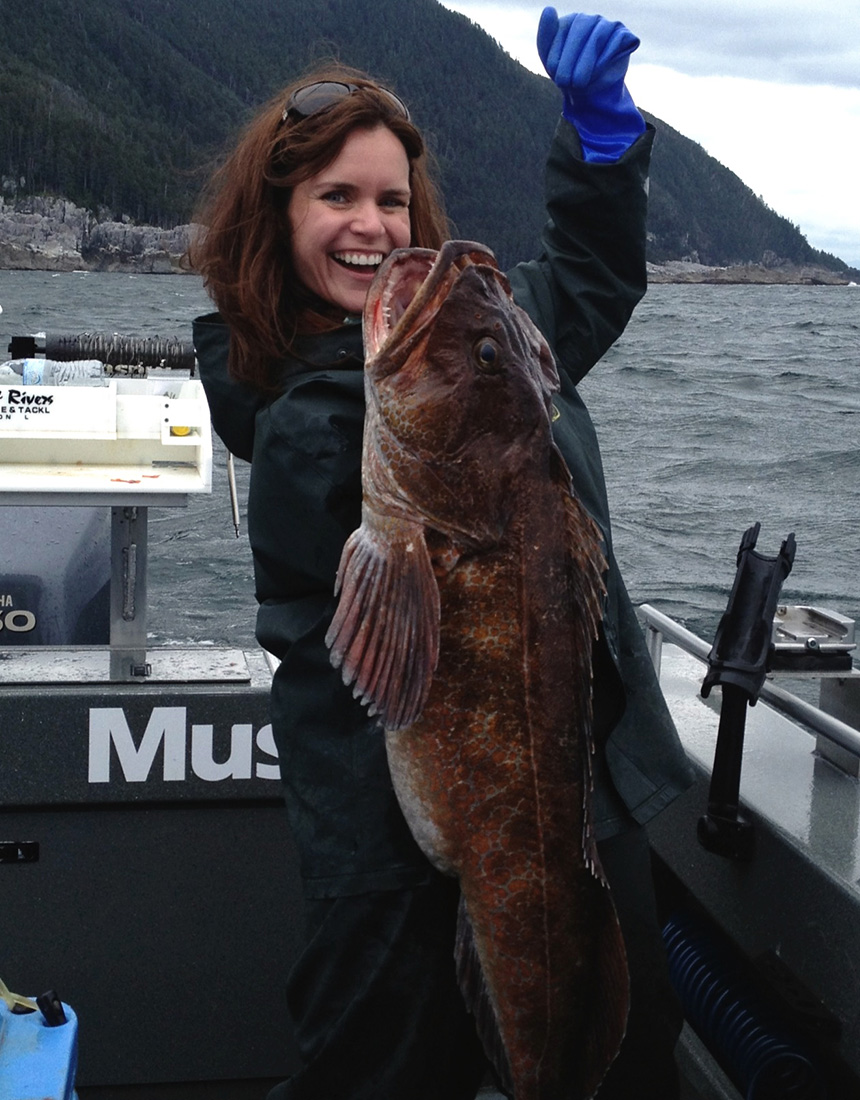 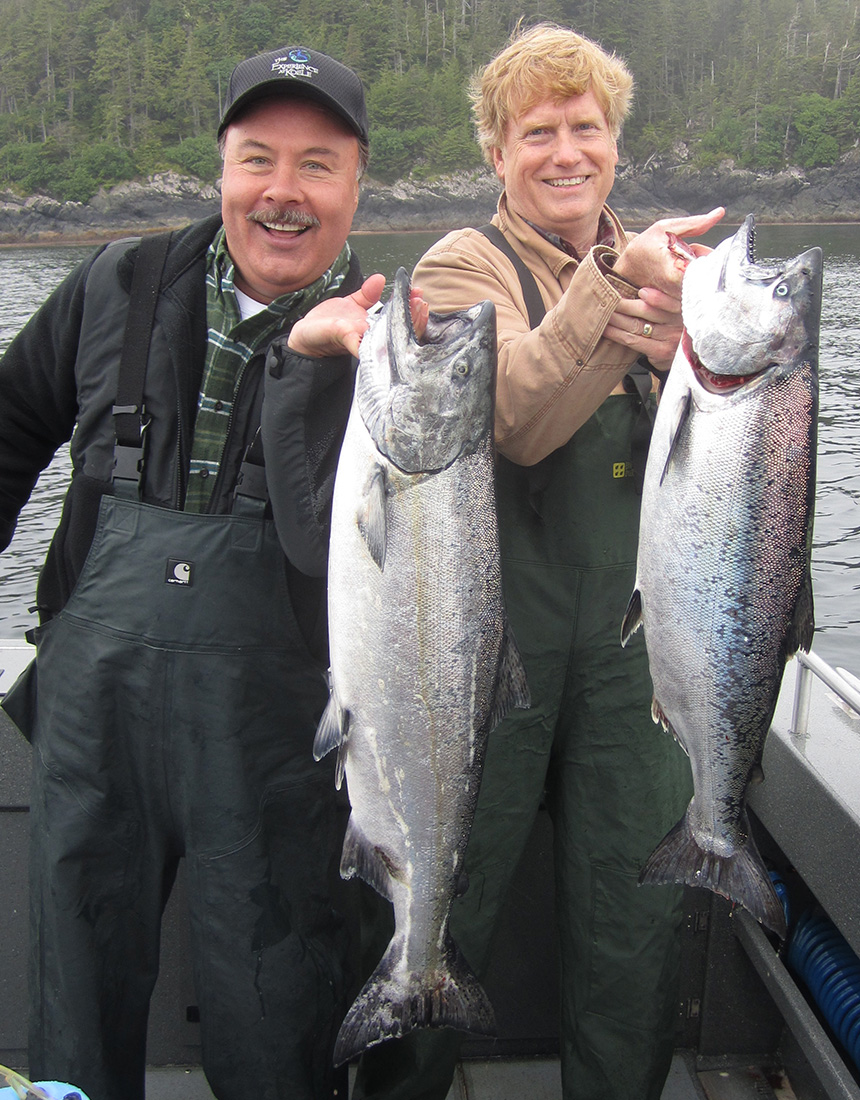 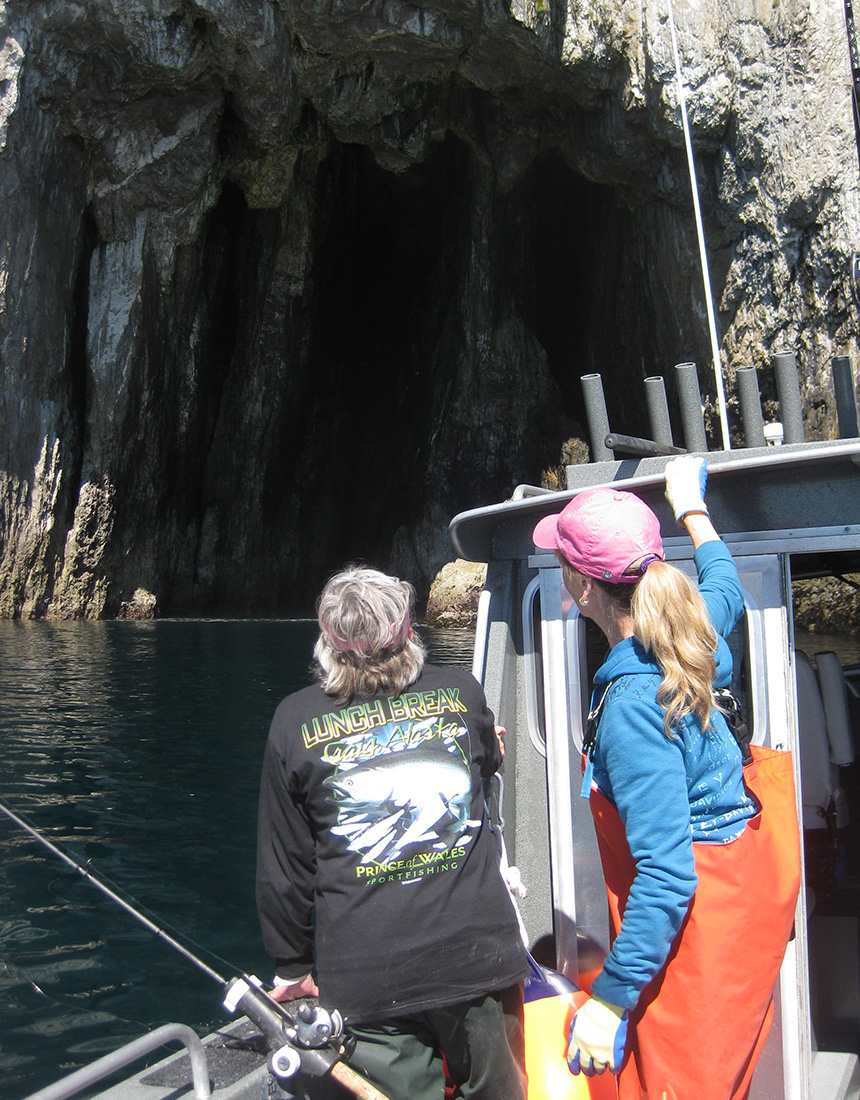 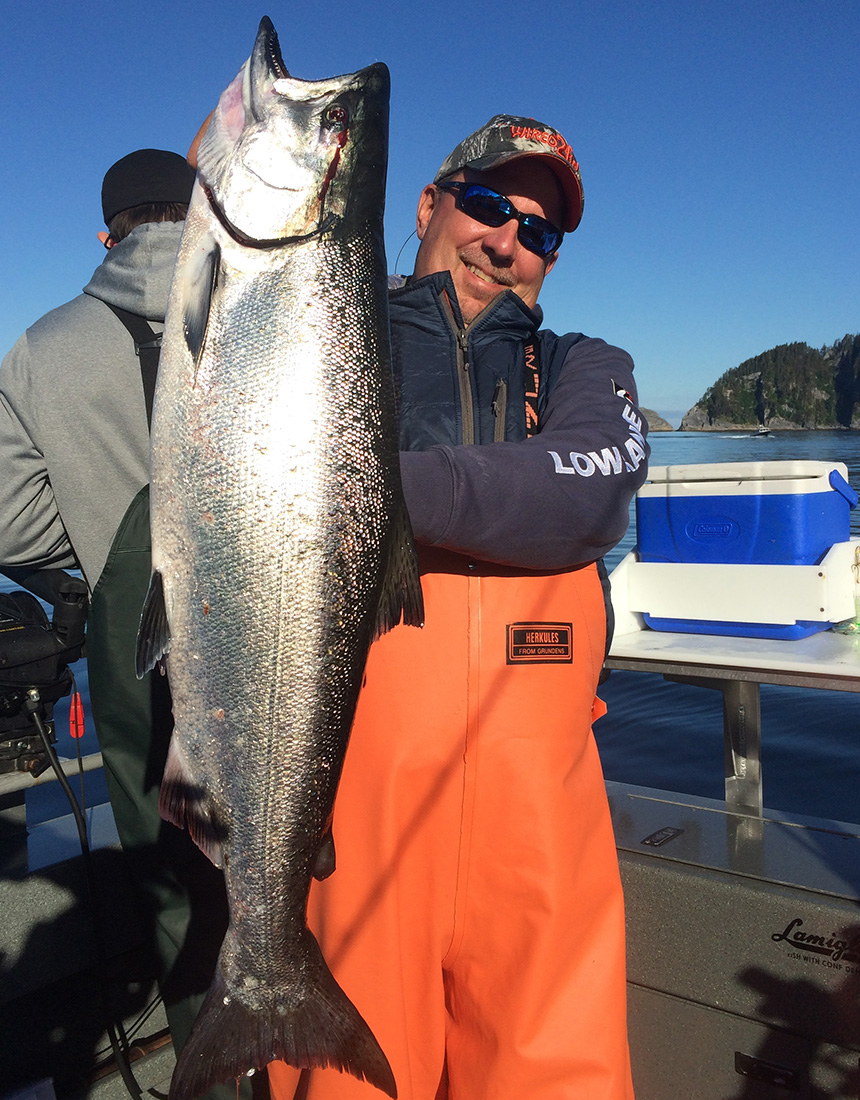 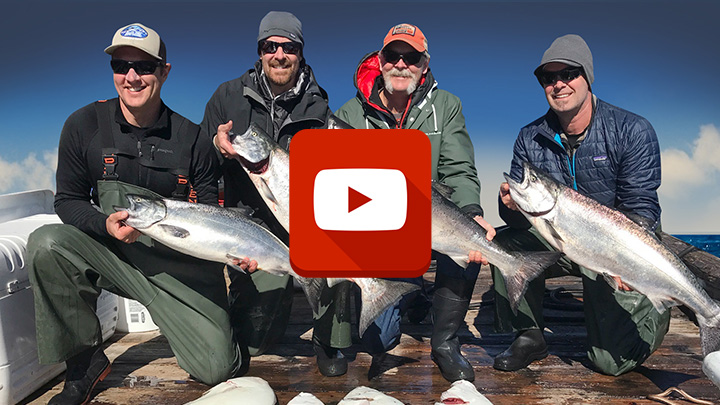